Did you know that household fires caused by electrical faults kill more than 70 people each year in Australia? While this represents only around 1.5% of the total number of accidental deaths that occur in Australia every year, the truth is that most electrical fires could have been prevented. With this in mind, here is some household electrical safety do’s and don’ts you really should be following.

Occasional flickering lights aren’t normally a problem but if your lights continually dim or flicker every time you switch the toaster on or dry your hair, there could be an underlying issue that needs checking out. In this case, do have a qualified electrician take a closer look

In Australia, most home circuits can support around 1500 watts and many modern-day kitchen circuits can support up to 2000 watts. The trick is to not overload them as this is dangerous. Most appliances list the wattage output so you’ll need to make sure that appliances with high wattages are distributed amongst circuits. For example, you might want to think twice about plugging a portable heater (around 1500 watts) into the same outlet along with an iron (1100 watts). At best you’ll probably have a blown fuse, but at worst it could cause an electrical fire. With this in mind, do try to distribute appliances evenly amongst circuits.

Frayed or damaged extension cords have the ability to overheat and can in some instances be the cause of fire. Even if extension cables and plugs aren’t worn, it’s worth pointing out that you should never overload them. Do make sure that all cables are in good working condition and make sure that any wattage is evenly distributed.

Don’t ever assume your house is wired safely

Especially if it’s an older style property. Instead, check to see when was the last time your wiring was tested. If it looks as if it hasn’t been tested within the last 10 years, or worse still never, then do organise for an electrical technician to come round and run some checks. This is something that they’re very used to doing and what’s more it gives you the homeowner, total peace of mind. It pays off to be aware of things you need to know about electrical wiring.

If you have a faulty plug socket or switch in your home that doesn’t work, then there’s likely to be a good reason for that. What’s more, it could also be the symptom of a larger problem. With this in mind do have a qualified electrician take a look. If it’s something simple, the chances are it won’t cost much to fix. On the flip side, if it’s a symptom of something more problematic, at least you know that the overall problem is going to be rectified, safeguarding you from potential danger.

If you’re in any way concerned about any form of electrical safety, whether it be wiring, plugs, or circuits in your home or would like to book an electrical safety inspection test then contact Static Electrics. We’re an experienced team of electricians who have been serving the residents and businesses of Brisbane, Sunshine Coast and the suburbs for many years. Contact us on 1300 206 004 for a no-obligation quote.

Why does my safety switch keep tripping? 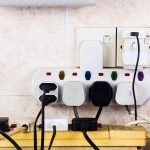 5 Top Tips To Improving Electrical Safety In Your Home 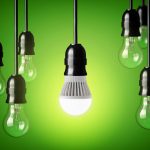 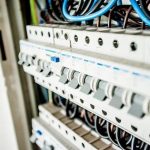 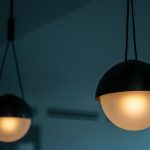 A Guide To Hanging Pendant Lights 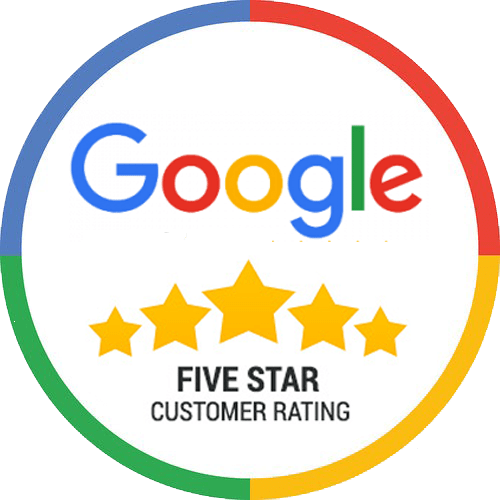